Celebrate the Spiritual Realities of Life

Read Extract About the Author View Other Titles Purchase Books 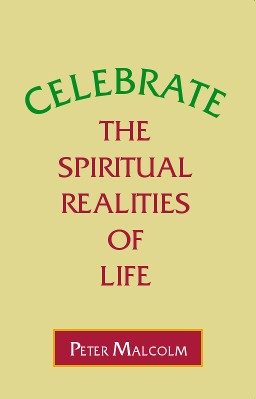 Volume four is an attempt to summarize the fundamentals of the Esoteric Doctrine as taught by the Masters of Wisdom, who are members of the Spiritual Hierarchy of the earth, by giving spiritual meanings to commonly used words that apply to aspects of the teaching. Because the esoteric teaching is so vast and extensive, it is only possible to select key words that apply to various aspects of it, which could then be used as a reference to be followed up by more detailed study of the subjects referred to. By giving spiritual interpretations to commonly used words, it conveys the message that there are Spiritual Facts and Realities of Life which go beyond religious belief and philosophical theories, and that the knowledge of these Spiritual Facts and Realities of Life is in the hands of the Masters of Wisdom of the planet, which they share in part for the benefit and inspiration of earth’s humanity.